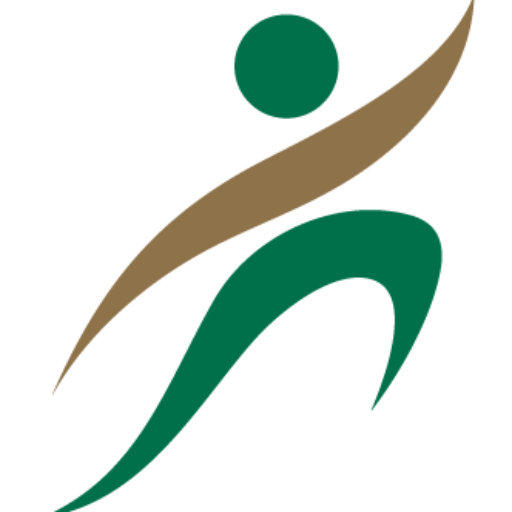 Start the road to recovery.

Get started
Call us

Chris Bushell has been a PTA since 2018, he received his Bachelor of Science in Exercise Science from Bridgewater State University in 2015 and received his Associates of Science in Physical Therapist Assistant from New England Tech in 2018. While at New England Tech, Chris served as the SPTA Club Treasurer and was one of the first students to attend the APTA National Student Conclave from NEIT.

Chris is a Graston certified PTA as well as Aquatic Certified from the APTA and looks to utilize all techniques and knowledge to help patients reach their ultimate goals. Playing hockey since the age of 3 as well as coaching various levels from grade school to high school, Chris is able to utilize the concepts and tools to be successful as part of a team and leading a team to help his patients in the best way possible.

In his spare time Chris loves being with family/friends, playing/coaching hockey, and going on adventures. Chris and his brother are on a quest to see a game in all 32 NHL arenas!